Argus Probity Director Joseph Manner, Managing Director Lindsey Alford and Consultant Jillian Francis, together draw on more than 20 years’ combined experience providing probity services to government. Joseph, Lindsey and Jillian can also draw on the services and expertise of other legal colleagues, when required, to assist in meeting the requirements of particular clients.

Argus Probity clients receive only the experience and expertise of the executive team. This assures clients that advice is based upon a solid foundation of integrity, knowledge and principle, providing a probity framework for projects regardless of scale or complexity.

In addition to their legal qualification, the extensive commercial experience of Argus Probity consultants benefits clients considerably. Their expertise ideally equips the Argus Probity Team to understand the legal complexities of probity and procurement governance, and the legislative framework in which public procurement, and implementation of policy is conducted.

The Argus Probity Team offers a unique insight and understanding into the tender and procurement process. Argus Probity can provide you with the executive expertise needed to ensure your project meets the probity principles of government procurement. 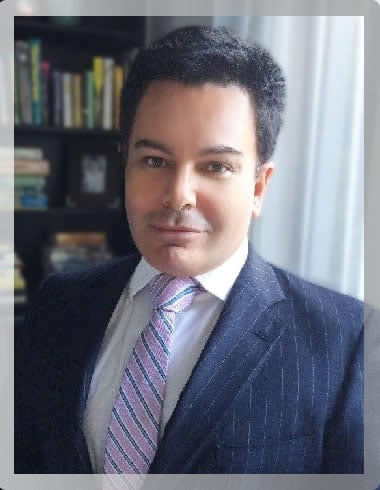 Director, Joseph Manner, a Barrister-at-Law, is a Professional Probity Advisor with over 20 years’ experience in the property development, government and finance sectors managing and advising upon residential, commercial, industrial, tourism, educational and aged care development within the Government and private sectors at project values of up to $9 billion including the Gold Coast Light Rail Stage 2, City and South West Rail Link in Sydney, and the Gold Coast 2018 Commonwealth Games.

Joseph has undertaken work for both Government and the private sector, managing all aspects of the property development and financial backing process 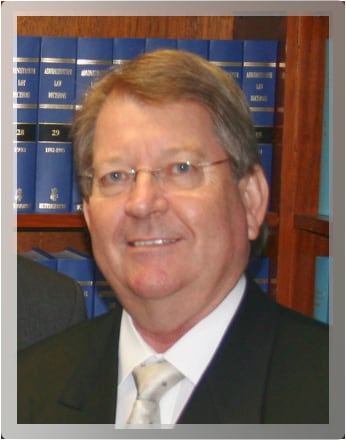 Managing Director, Lindsey Alford is published author in probity, a Barrister-at-Law, and is considered an expert in the field of probity advisory and auditing. His article, ‘Tendering for Government Businesses: process contracts, good faith, fair dealing, and probity’ appeared in the Australian Law Journal and is cited in Seddon’s Government Contracts text. His experience, over 16 years in probity, has resulted in him having obtained the confidence of the highest levels of the State Government executive branch.

Lindsey has completed over 220 Probity Advisory and Probity Auditing assignments. He has, with Joseph Manner, provided probity advisory and auditing to some of the largest projects in Queensland and New South Wales including the Gold Coast Light Rail Stage 2, City and South West Rail Link in Sydney, and the Gold Coast 2018 Commonwealth Games. 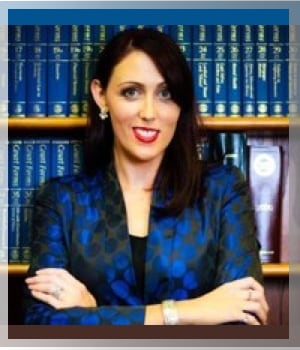 Consultant, Jillian Francis, a Barrister-at-Law, brings very specialised expertise into her role as a Probity Advisor and Auditor having previously worked for Parliament House Canberra, the Supreme Court of the Australian Capital Territory, the Australian Competition and Consumer Commission in its Law Enforcement Division, the Australian Human Rights Commission and the Queensland Public Interest Law Clearing House.

Jillian was called to the Bar in 2010. She has developed a broad practice field in medical and professional negligence, disciplinary proceedings, general commercial and contract law, intellectual property, consumer law, human rights and migration law.

Since 2011, Jillian has authored many loose-leaf and online services for Thomson Reuters, legal publishers.

Prior to her admission as a barrister, Jillian worked as an Associate at Baker & McKenzie, a leading international law firm, practising commercial litigation within the Dispute Resolution Group in Sydney.

Jillian holds double degrees in Law and International Relations, majoring in Global Governance and Diplomacy, having been the recipient of a Dean’s Scholarship awarded by Bond University in 2002.

Jillian formerly served as an Executive Councillor of New South Wales Young Lawyers and has chaired various CLE seminars and Women in Law events, as well as attending as speaker for various organisations such as the Australian and New Zealand Institute of Insurance and Finance.

Need help with the legal complexities of probity governance and the relative legislative framework?